This recipe for a semolina dessert is a little more modern. Although if I had the old pudding form of my mother, I probably made a fish shaped pudding myself 🙂

To make this semolina pudding something special, I used some raspberries, blueberries and rose water. The rose water gives the dessert just a hint of flowers and the fresh fruit makes from this dessert a real summer treat. This semolina pudding is low in added sugar and made from half fat milk, so for a dessert it is a healthy choice to make. A semolina porridge or pudding is easy to make. But always keep stirring the mixture will cooking because the semolina can easily stick to the bottom of the pan and burn.

In a small saucepan, add the milk, rose water and sugar (and sweetener)

Bring the heat down so that the milk mixture is just simmering, make sure all the sugar is dissolved

When the mixture has become a more porridge like consistency, turn off the heat

Once the pudding is cooled and ready to serve, top with a layer of crushed raspberries and some blueberries 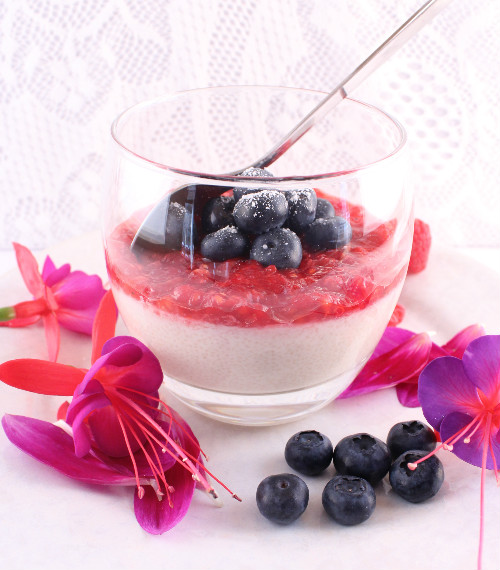 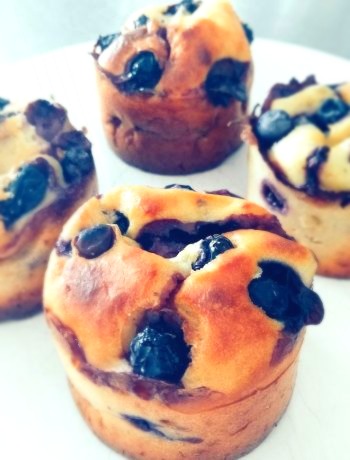 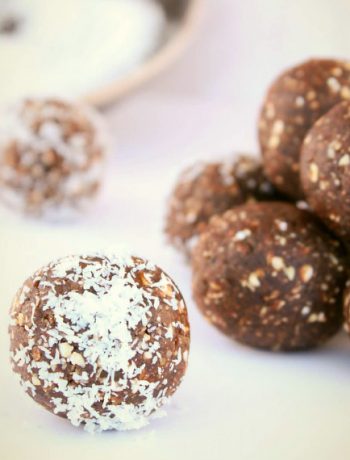 For the love of sweet

Soup of the week

Dutch foodie living in Porto. I am passionate about cooking and love to share my home cooking. When I am not at home cooking I am in Porto exploring new restaurants and flavours.